On 24 May 1948, Agnes Arber became the first woman to receive the Gold Medal of the Linnean Society, a world-famous institution dedicated to the study of natural history. Arber was born in 1879 to artist Henry Robertson who passed down to her his technical drawing skills, utilised by Arber throughout her education and career in the study of plant anatomy. As a botanical historian, she focused her scientific research on flowering plants under the wing of her mentor, morphologist Ethel Sargent. By the time of Arber’s death in 1960, she had published an extensive library of books on both botany and philosophy, ending with 1957’s The Manifold and the One, an exploration of the concept of universal unity.

It is with an appreciation for Arber’s work – her dedication to discovering all the intricacies and wonders of the natural world – that we have produced this gin: a convergence of nine herbs and fruits, distilled together in Langley Distillery’s affectionately named Jenny, one of the oldest working copper gin stills in the United Kingdom 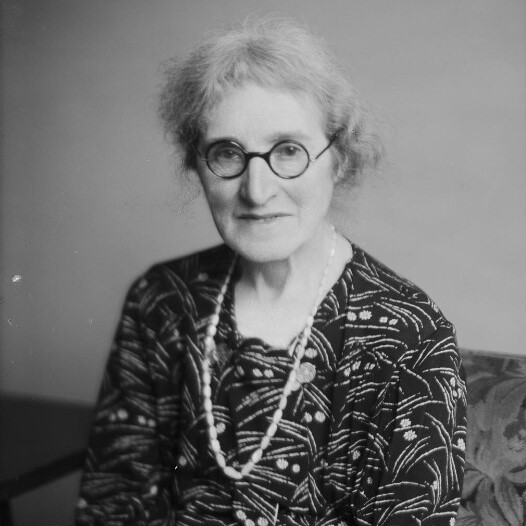 Agnes in the world